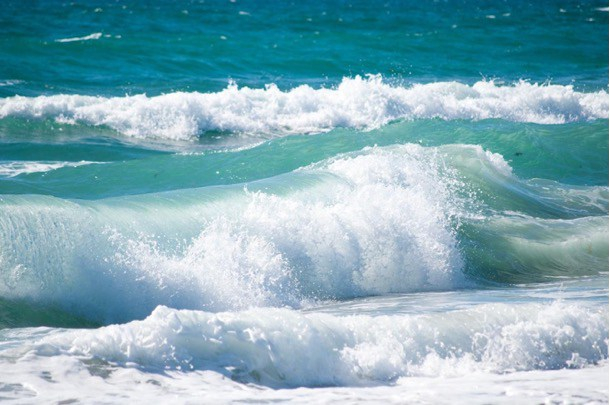 In doing some stock research today I ran across the idea of investing in and holding onto Founder Ran Public companies.  Here are seven companies that were recommended in the article from InvestorPlace.com by Will Ashworth a contributor to the outlet.

Now the article suggested that you could purchase these stocks and hold them forever.  While I’m not sure about holding anything forever (look to General Electric GE that was kicked out of the Dow Jones Industrial Average this week) I do believe you may want to consider holding some of these long-term.  While we can’t make all decisions based on past performance … past performance is a good place to consider starting at to get information to make a decision.

By clicking on the links above you will see five-year charts (or should) from Yahoo Finance.  If you don’t see a five year chart you can make it one by simply clicking on 5Y at the top of the chart.

Bottom line … here is how the price shows over the past five years (and all have been price adjusted for potential splits).

This graph assumes an equal amount of money being invested into each stock.  The average price on 10/24/2014 would have been $128.27 as compared to an average price as of this writing of $439.51.  A terrific Equity Curve (green). The Red Line represents the 200-day simple moving average price of all the holdings.

How does this compare to say the S&P 500 Index?

You may want to consider such a strategy if you are a buy and hold type investor.

That’s all for now.  Good luck on your future investments and let me know if you have any questions.